Your orthopedic surgery will be performed by one of the foremost bone and joint specialists in Mexico – Dr. Eliseo Mora Sanchez. A veteran in the field of orthopedics with experience of more than 30 years, Dr. Mora has helped thousands of medical tourists from the US and Canada say goodbye to pain and discomfort associated with bone and joint problems.
He has been an international member of the prestigious American Academy of Orthopaedic Surgeons – AAOS for 15 years now.

Below is his profile:

For more information on orthopedic surgery by Dr. Eliseo Mora Sanchez in Tijuana, Mexico, get in touch with us through the quote-form on the right. 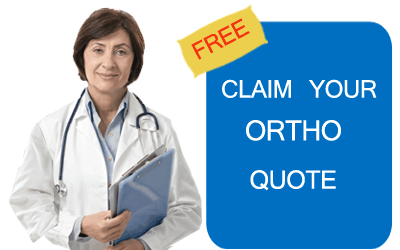